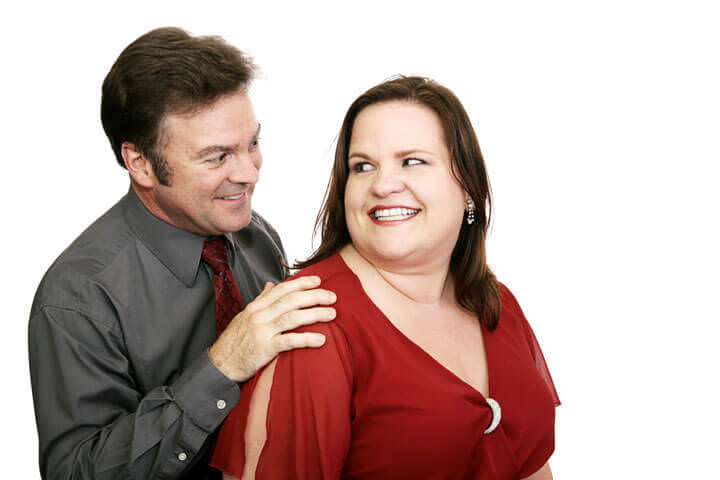 Big beautiful women sometimes have a hard time finding men who appreciate them for who they really are and not for what they look or don’t look like. They are also often surrounded by shady types whose intentions are either unclear or downright wrong.

Men who talk down to you

Big beautiful women frequently find themselves in situations where men think it’s appropriate to make comments about their size and figure, which often borders with insults, and sometimes actually turns into proper verbal abuse. Things like “You’re so pretty, why don’t you lose some weight?” may seem innocent but they are actually just passive-aggressiveness toward BBWs and a preview of more things that may eventually grow into insults. Don’t let this happen to you. Confidence is the key to happiness, so make sure not to allow any man to talk down to you.

BBWs are often targeted by men who have a thing for full-bodied women and in many cases, it turns out they’re all about sex and not much else. If you use BBW dating sites to look for companionship, partnership, and a meaningful relationship with a man, then you should definitely avoid guys who are only into sex. Some of them are pretty blunt about it, and that’s a good thing too because all you have to do is avoid, block or ignore them. Guys who pretend to be all nice and cool and polite but still only want sex are trickier, as they are harder to identify. Look for red flags such as too much focus on your appearance, sexual innuendo, playful and slightly dirty comments, and zero interest in your hobbies, background, interests, job, and family.

These men don’t target big beautiful women exclusively, but they are pretty much everywhere and don’t care who you are and what you look like. You can tell that a man is looking for a “sugar mama” if he immediately asks questions regarding your financial situation and status, such as what kind of job you have, how much you earn, what kind of car you drive, do you rent or own, how you spend your vacation, etc.

This one is quite obvious and almost goes without saying but it’s always good to remember – any man who shows any signs of abusive behavior is a definite no-no. Unfortunately, these men often have an ability to hide their abusiveness and sometimes even come off as extremely charming. There are, however, some signs you should look out for. Remember that abuse can be mental, emotional and psychological, not just physical.

Abusive men often feel the need to take care of you, to change you, to make you fit their standards or needs, they like to be in total control, which shows in the way they ignore your questions and lead the conversation in the direction they have set out for, or make very detailed plans for dates. They also can’t stand being left to wait or being stood up – if this happens, an abusive man will react very harshly. Abusive men also tend to talk bad about a lot of other people, so there’s another cue right there. 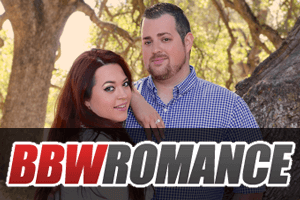 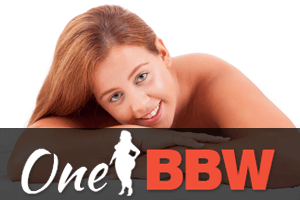 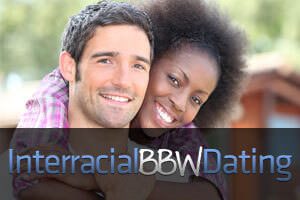 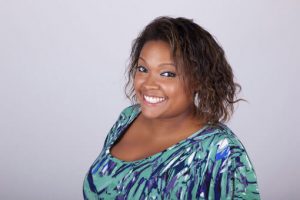